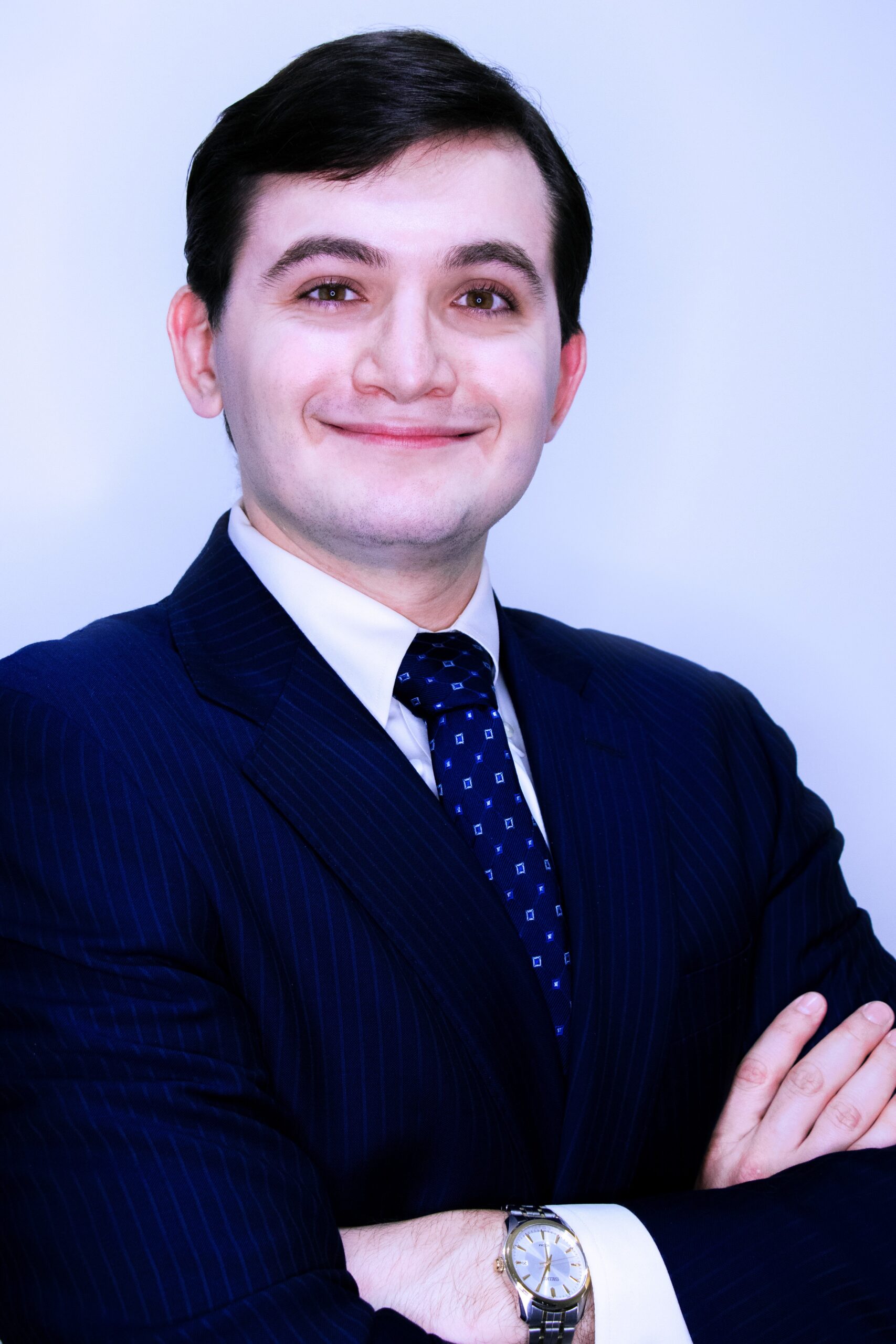 After graduating Rhodes, Sam attended Emory University School of Law. At Emory, Sam was on the board of the Emory Law School mock trial competition team, also nationally ranked top ten, and was inducted into The Order of Barristers honor society for his excellence in trial work. He also received a Transactional Law and Skills Certificate from the Center for Transactional Law and Practice, and graduated Emory Law with honors.

Sam is admitted to practice in Georgia.

While in law school, Sam was a summer associate with the firm. An Atlanta native, Sam graduated Grady High School in 2013 where he was a four-year varsity soccer player and two-year captain of the team. He then went on to Rhodes College where he played intercollegiate soccer, and participated in, and captained, Rhodes’ nationally top ten ranked mock trial team. Sam graduated Rhodes with honors and received the Abe Fortas Award for Excellence in Legal Studies.

Outside of work, Sam is still an avid soccer player and a fan of Atlanta United, the Hawks, and the Falcons.